BK Rockstar has been on the rise as of late with songs such as “Calabasas” and “Get Down”. His most recent release is “Leave Me Alone” with production done by Jug and Mason Wu and it is safe to say that he has proved that he is going to be a household name.

His natural ability to flow on any beat with ease compliments perfectly with the energy he brings to the songs he makes.

Over the past few months, he has grown into a musical powerhouse, he has gotten positive reviews from music industry legends such as Nick Mira and Taz Taylor among many others. His “Rockstar” mentality translates into his music and he continues to grow as an artist and build not only his sound but the fanbase of Rockstars who are listening to his music.

Expect the unexpected from BK Rockstar. The talent and musical versatility he has is definitely worth listening to and following.

Leave Me Alone is out now! https://soundcloud.com/remarl-wilkinson/leave-me-alone-prodjugxmasonwu 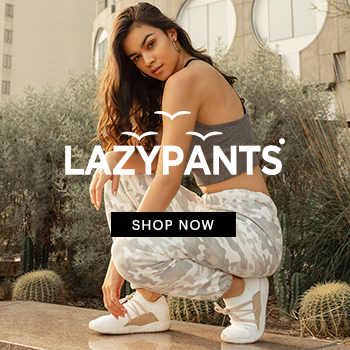